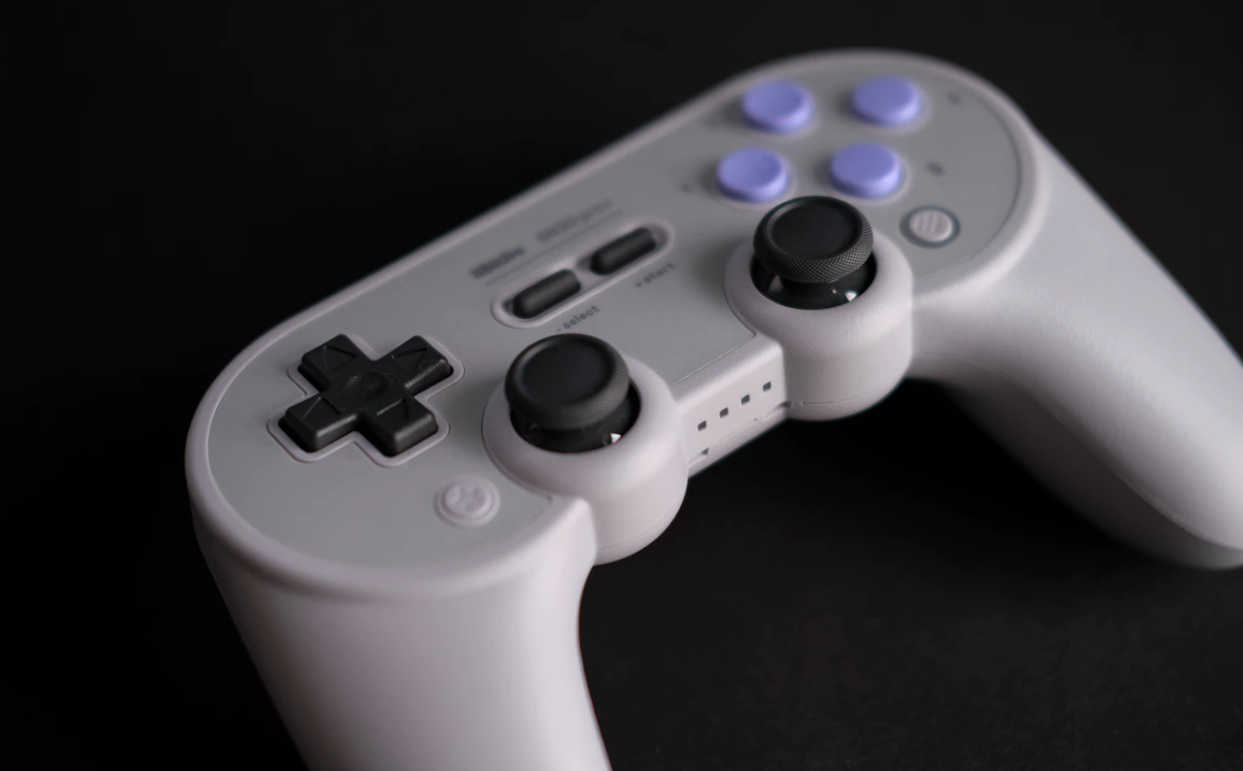 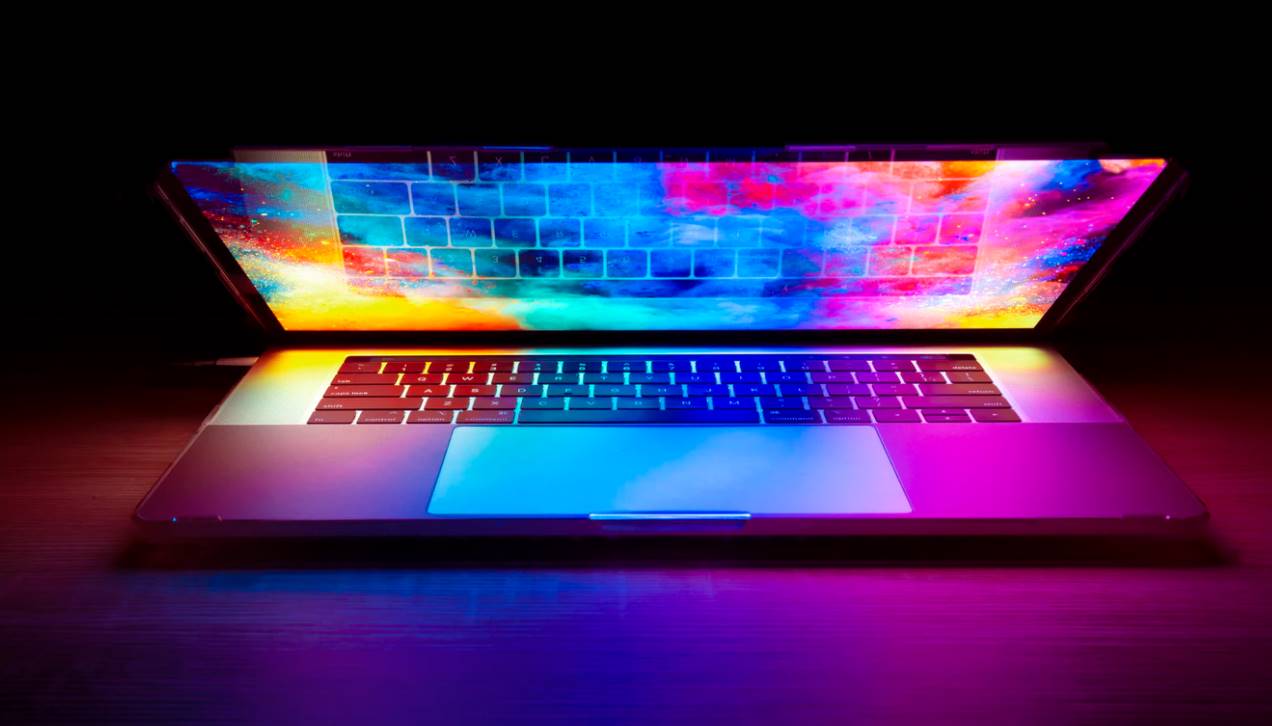 Given that the landscape of threats has significantly expanded, it comes as no surprise that the European Commission has proposed a revised version of the Directive concerning measures for a high common level of security of network and information systems across the Union. The Proposal has been published by the Commission on December 16, 2020 […]
Read More >